It’s been a while since I made a big experiment in the kitchen.

That is why, when I was asked to try a product called Fonio, even though I have no clue what it was, I took the challenge. As long as it is gluten free and allergy friendly, I’m in. 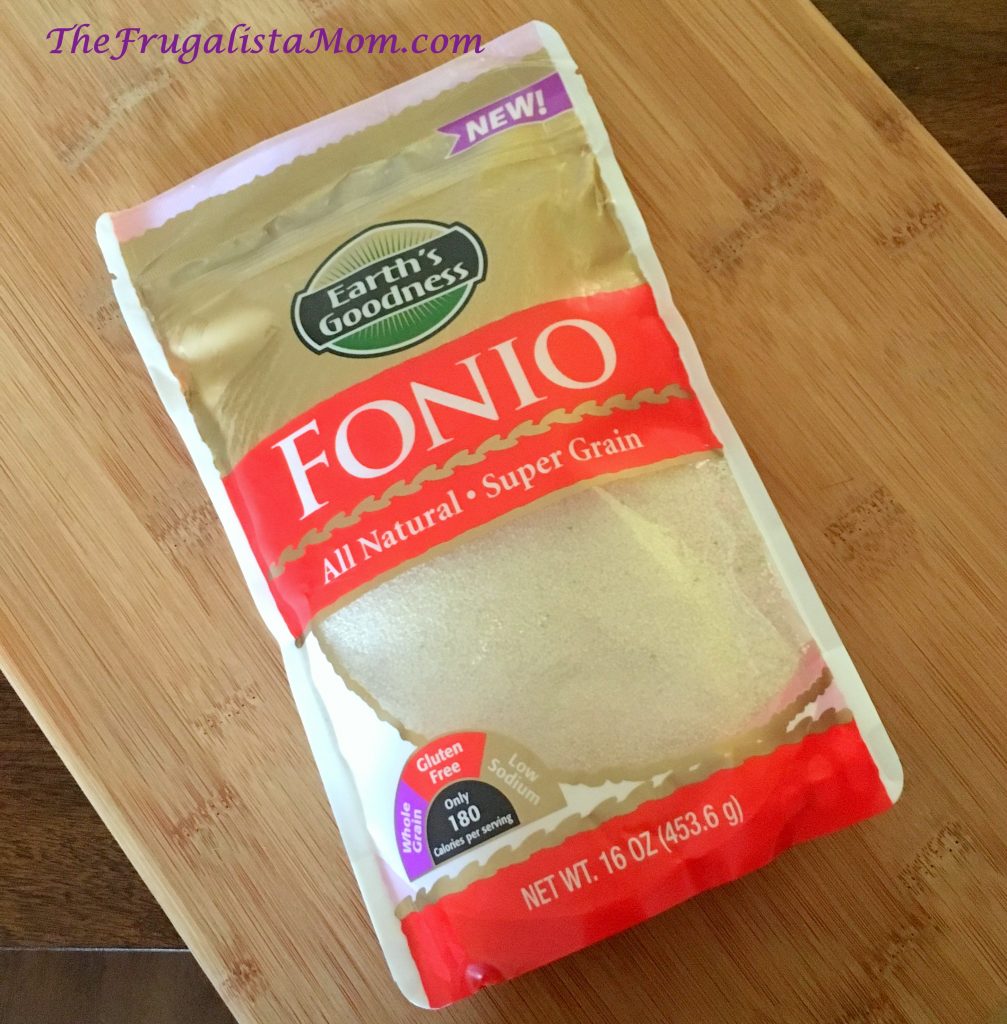 If you are also not familiar with it, Fonio is a grain cultivated in West Africa for thousands of years. It is a kind of millet and its texture is a cross between couscous and quinoa.

Even though it is really small in size (almost like grits), fonio has more nutritional value than most other grains. It is rich in calcium, magnesium, zinc, phosphorus, iron and two amino acids, cystine and mythionine (known to help detoxify the liver and body).

Aside from being naturally gluten free, it also has very low glycemic index and high fiber content. No wonder, fonio is now being regarded as the newest “superfood”.

Because the fonio is a dry grain, I followed the instruction on the package on how to cook it. Basically, it’s like making grits. The fonio is added to boiling water and is stirred to avoid lumps. The mixture is ready when it starts to thicken and turn creamy. 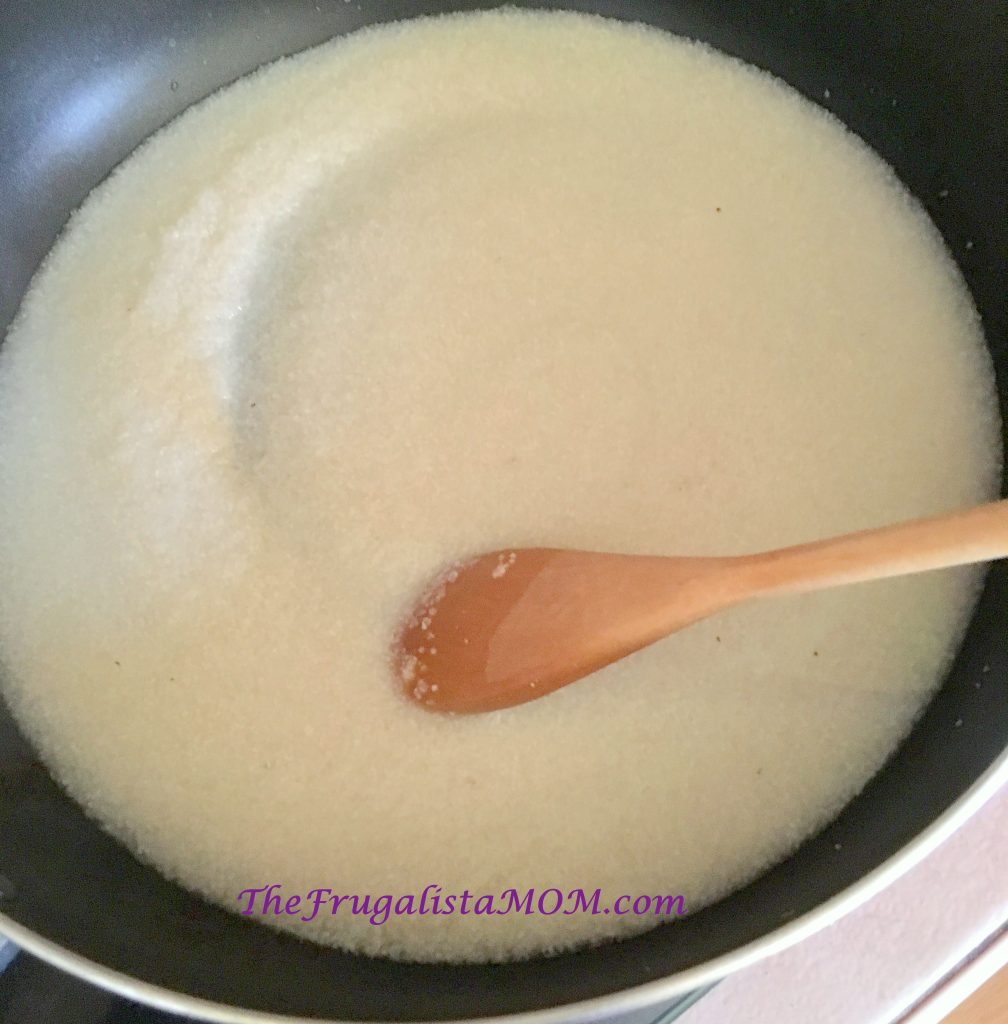 This consistency actually reminded me of “cream of wheat”. At this point, the fonio can be eaten like a hot cereal which can be sweetened with honey and flavored with cinnamon, chocolate or even fresh fruits.

Since that recipe seemed so easy and I felt it lacked some creativity, I decided to took it up another notch. Using the cooked fonio as a batter base, I added some of my favorite ingredients such as vanilla, honey, sun butter and flax meal (my go to egg substitute) and baked the mixture. 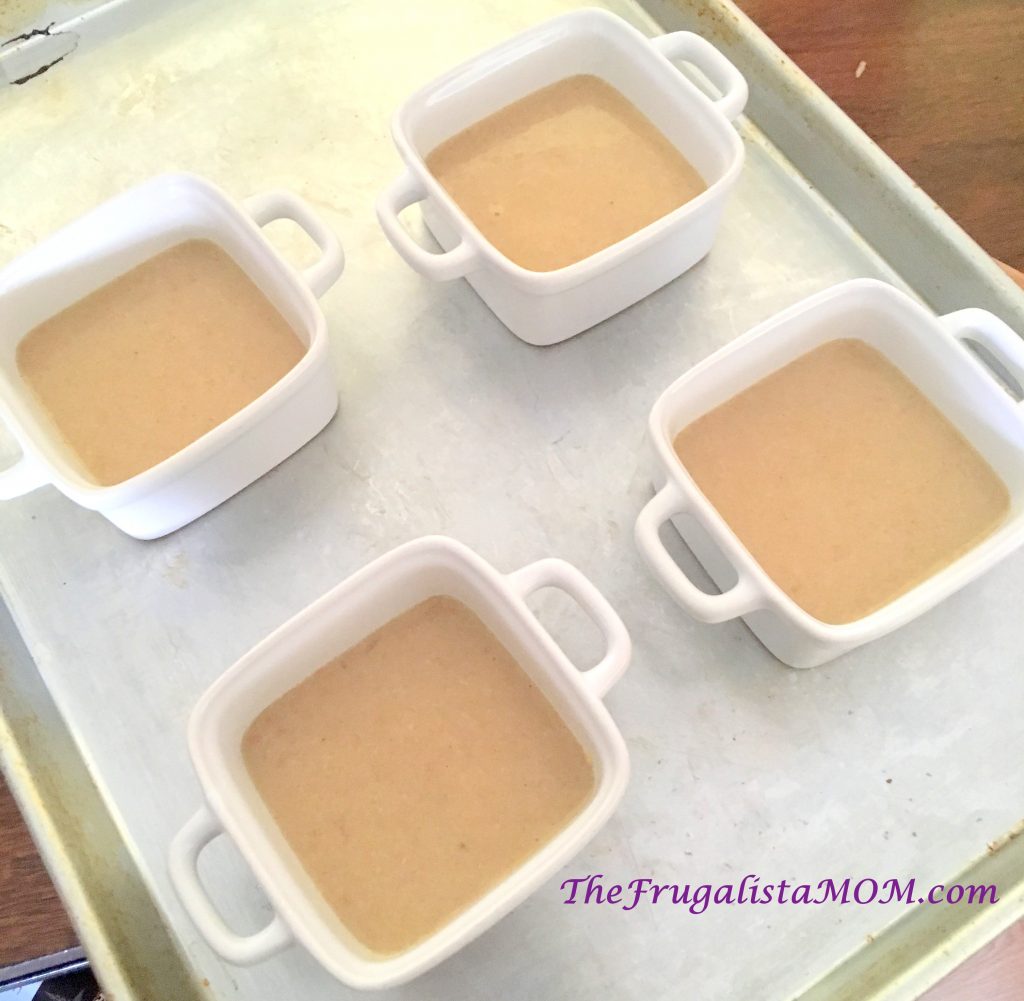 The end result was a nice bread like pudding. After some more research, it turned out that fonio flour was actually widely used in the West African region to make breads. The best part is that unlike more gluten free flour substitutes, fonio’s texture is less grainy or sandy. In fact, the kiddos thought, I actually used soaked bread for the pudding.

I’ve tested this Fonio Gluten Free Pudding recipe several times and the results came out the same all the time. Creamy, bread like and yes, delicious. All four kids approved!

Looks like I have a new favorite gluten free and allergen friendly ingredient this holiday season.

Have you had fonio yet?

(Note: I received free product and compensation for this post. This set up however has not affected my opinions about the brand. I call it as it is. Also, this post contains affiliate links. While no cost to you, it helps me buy some allergy friendly ingredients for future recipe posts. Thanks for the support.) 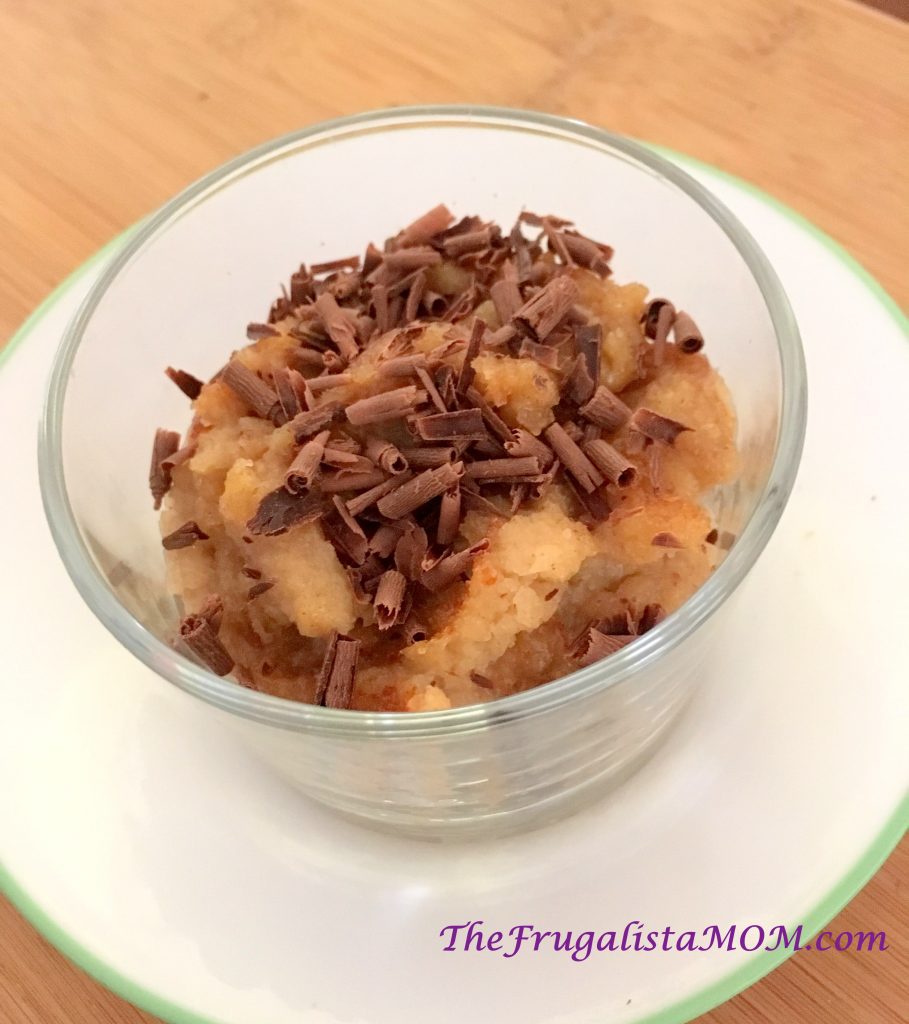 2. While waiting for the water to boil, rinse the fonio in cold water. Drain.

3. Add the fonio to the boiling water. Lower the temperature to medium low and let it cook for 12 minutes. Make sure to stir often.

4. Once the fonio is cooked, turn off the heat and add the remaining ingredients.

6. Transfer the pudding mixture to an 8×8 baking dish or ramekins. Bake for 20 minutes.

7. Put in serving dishes and top with grated dark chocolate. 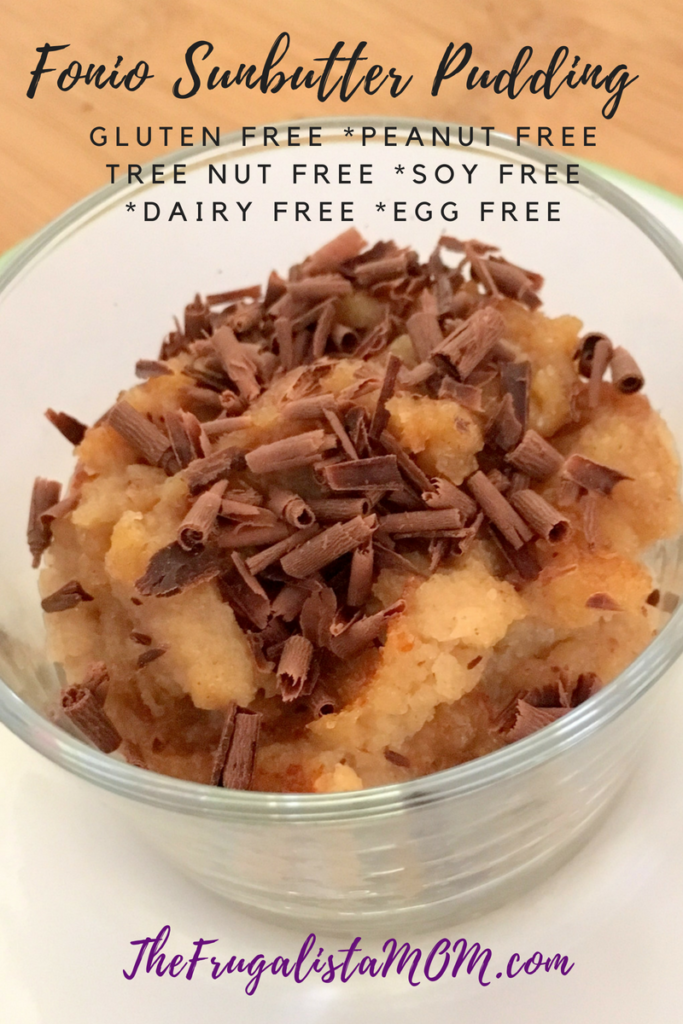