Skip to content
One of the activities that our family stayed away from after I learned about my children’s food allergies was traveling. Even though Child #2 and #3’s reactions were mostly upon ingestion and not through skin contact with the allergens (Thank God), I have to admit that I live in constant fear.
What if one of my kids suddenly have a reaction when he or she touch something? What if it’s already a sign of anaphylaxis and I thought it is an asthma attack? What if the rescue squad/ambulance doesn’t come right away? What if… What if… What if…
I don’t consider myself the paranoid-helicopter type parent BUT I can’t help it. After all, I’ve seen them grasp for air a few times. We also had occasions wherein Child#3 would cough non stop as though all his internal organs will just come out of his tiny body. Can you blame me if I choose to keep them within the comforts of our small town?
It has been 5 years since our family had any random trip. After so much coercing from the kids, I finally gave in. We drove an hour away from our suburban town and crossed the bridge to NYC. 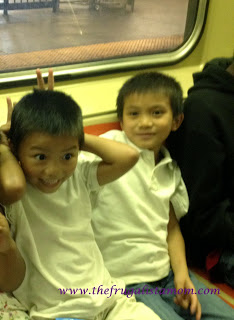 Here is my Jersey kids’  first Subway ride. You should see how their eyes lit when I mentioned that they will be in the subway. Priceless!  Good thing New Yorkers are used to crazy tourists. The boys in particular,  were quite loud during the short ride. Who knew the underground train can bring so much joy? 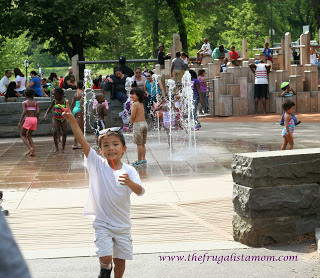 Our next stop was Central Park. It was a bit crowded than what my kids were used to. In fact, they were even hesitant play because they don’t know any of the children there. But you know what? After seeing that the other kids were having fun, they blended right in. 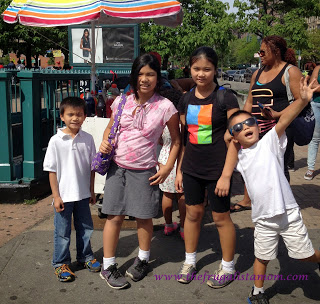 Walking the streets of Harlem isn’t that bad too. Right kiddos? Check out their faces after they learned and actually experienced how far 15 blocks was. Oh well, at least they slept really early that night. Who’s up for a 5K? 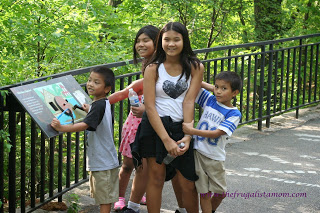 For the past six years, my children watched or joined the Memorial Day parade in our town. This year, we did something different. We used that day to create new memories at the Bronx Zoo. Yup that’s day 2 of long distance walking.
The weekend getaway taught me so much. Yes, food allergies are dangerous. However, that shouldn’t stop us from actually experiencing life.  As a parent, I feel that in order for my allergic children to be safe, I should put them in a bubble. That it is my job to put them in a safe place that is clear of all their allergens. 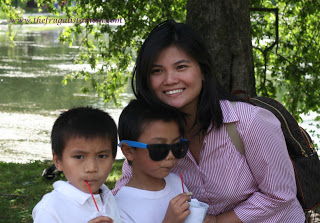 Then I realized that the only way for them to thrive is expose them to the real world. No matter how much I try, they will grow up and eventually do things without me by their side. They’ll need to go out of their comfort zones and take care of themselves. 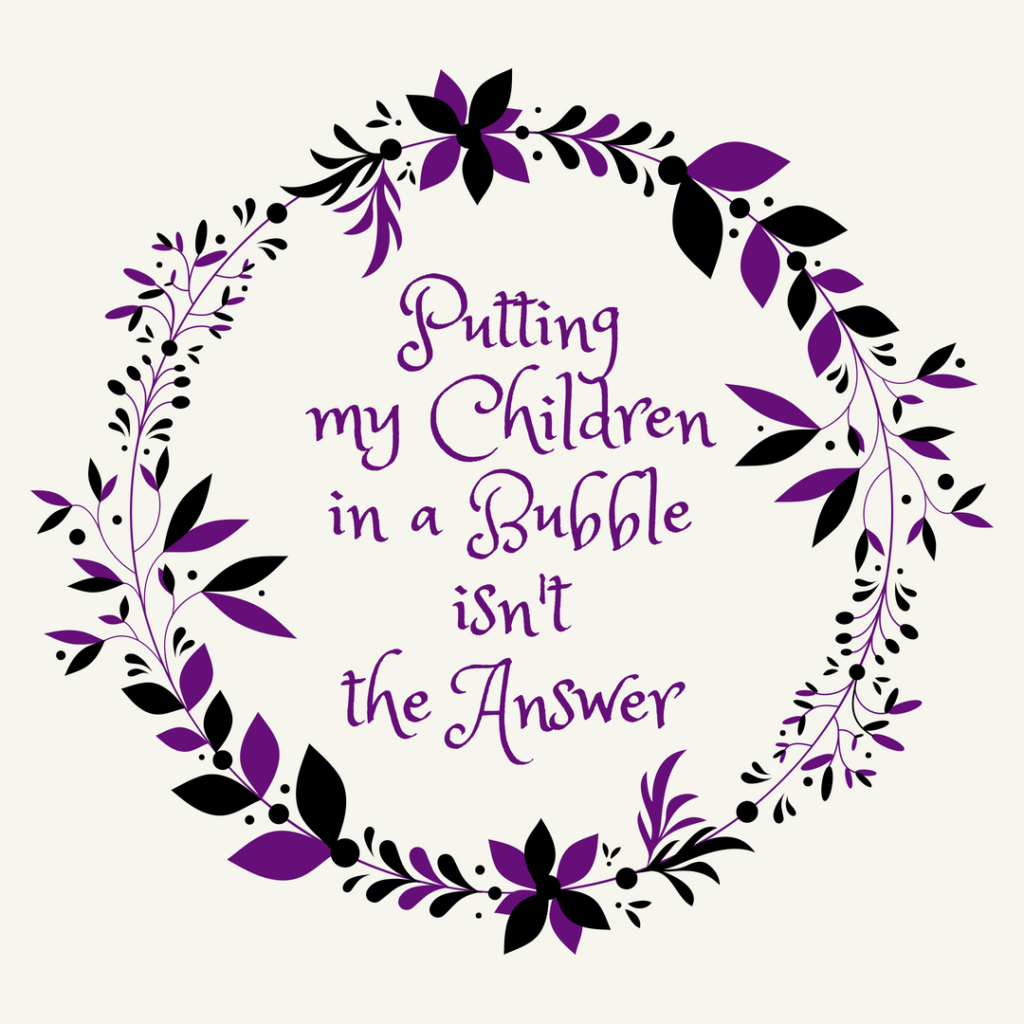 Instead of trying to make the environment suit them, I have to equip them with the skills that will enable them to cope with their surroundings. I have to empower them so that they’ll learn not only to speak for themselves but to make the right choices as well.
Yup, they’ll be on their own soon… someday. For now, all their medications are still inside this momma’s backpack. 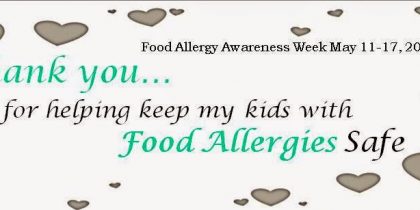 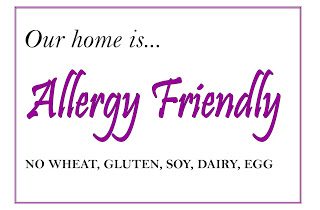